1Born in Chiba Prefecture in 1955, after completing the Graduate School of Science and Education at Tokyo Gakugei University, after working at Jiyu Gakuen as a lecturer, teaching high school teacher, he became independent in April, 1996 to convey the fun of science. He appeared on a TV show on NHK called “I am Galileo in Japan !?”and became a hot topic. In 1998, he established “Yonemura Denjiro Science Production”. Currently as a science producer, he is active in a wide range of fields and media such as planning and development of scientific experiments, as well as planning, supervision, appearance etc. of science shows, experimental classes, workshops in various places. 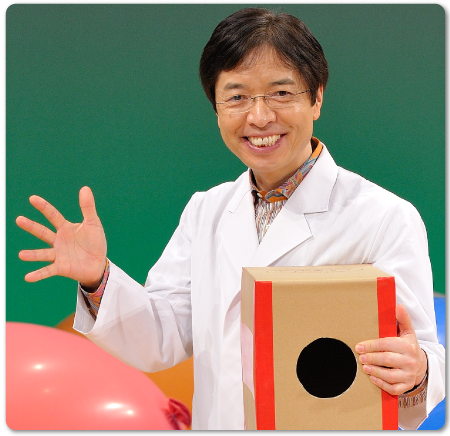 Yonemura Denjiro Science Production’s “3E” is an acronym for Education, Entertainment, and Experiment, and it represents the company’s philosophy which is producing experiments that connect education and entertainment
The appeal of science cannot be fully understood simply by studying for exams.
In addition to learning, we do a lot of science shows and experimental classrooms to convey the appeal of science with our motto: “Interesting Science” and “Learnable Science”, .
By doing so, we would like to extend the imagination of our children, to help grow, and to convey a wide range of wonders and pleasures of science. 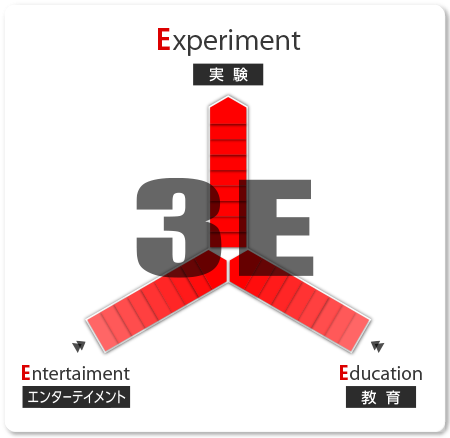 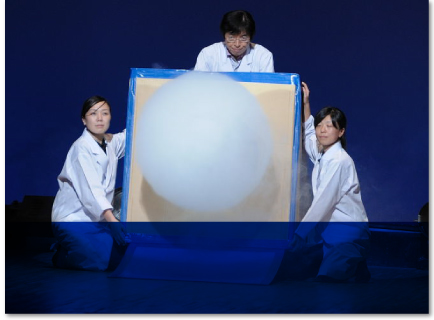 Expressing scientific experiments in show style by adding various directing. It is the world’s first show combining education and entertainment. 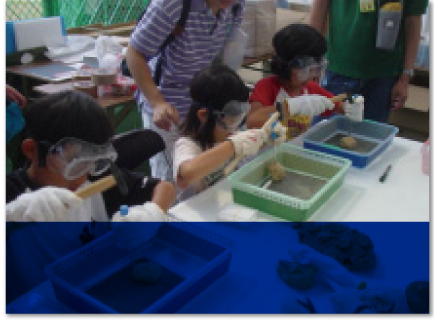 It is an experiment/craft class using the science kit produced by Mr. Denjiro. A principle experiment and a fun craft created based on each theme. 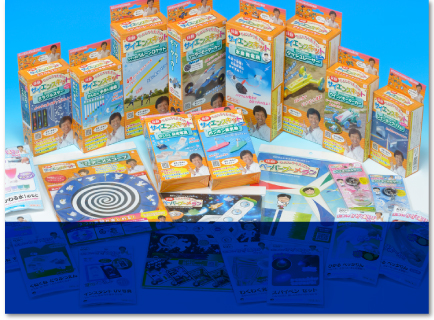 We are planning, developing, and producing science kits and promotional science goods that you can experience the enjoyment of science. 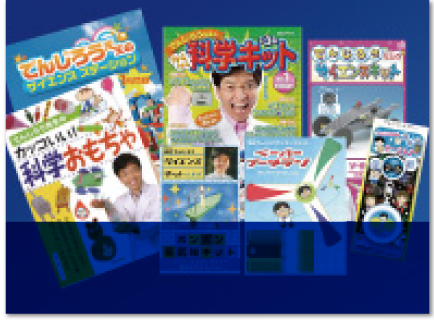 We are producing, planning and appearing in books and DVDs.
It can also be used as a teaching material. 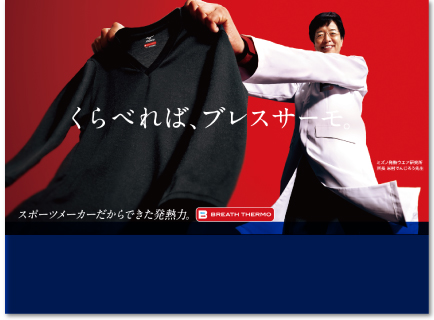 We are planning and cooperating with science museums for their exhibits and other science-related materials. 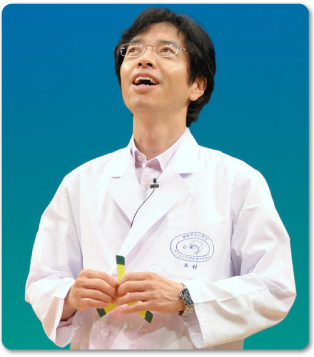